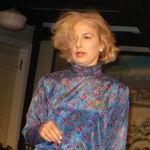 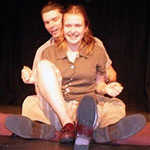 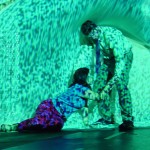 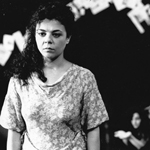 ~The ground-breaking music theatre piece that brought together Palestinian and Israeli actors appearing on the same stage for the first time ever. 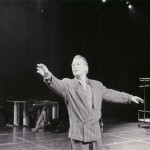 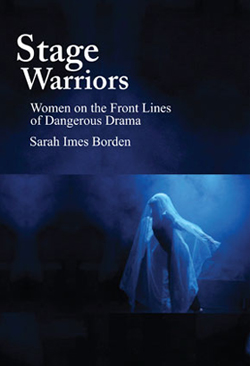 The Homecoming Project, a music theatre piece about an American developer who attempts to carve up a rural Scottish town entirely for profit. The themes of greed versus community were extremely potent in Columbia, Maryland – a planned and developed community; where the play was co-produced with the Columbia Festival of the Arts. The play was performed by an international cast and forty residents of Columbia.

The Off–Off Broadway production of Our Country’s Good by Timberlake Wertenbaker at the CSV Cultural Center, NYC. The play is the story of convicts and British Royal Marines sent to Australia in the late 1780s as part of the first penal colony where they courageously created a play.

Our Town by Thornton Wilder

I Hate Hamlet by Paul Rudnick

Enemy of the People by Henrik Ibsen, translation Arthur Miller

House.US by Shauna Kanter a new play written for Zoom adopted from Chekhov’s The Three Sisters.

The Skin of Our Teeth — Byrdcliffe Theater, Woodstock, NY

1993
Pushing Through
— Carver Center for the Arts, San Antonio, TX
The Homecoming Project
— Columbia Festival of the Arts, Columbia, MD