Thanks everyone for coming out to see ‘ART’.
Stand by for our 2023 season announcement.

Join us in our new Kingston Venue!

Live theatre in the heart of Uptown Kingston, NY! 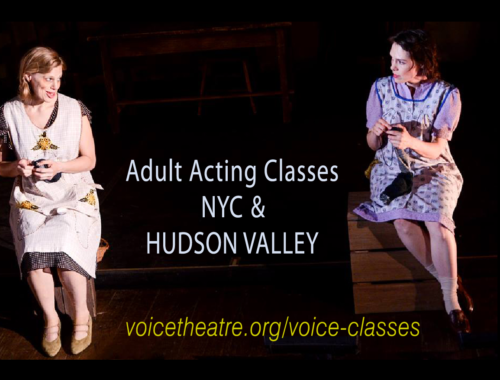 Stand-by for our 2022 Season Announcement


**Additional dates and venue to be announced**

MAY 8
MaryLou Logginberry Spaces Out…
an evening of stories, satire & lots more
Cynthia Adler and friends 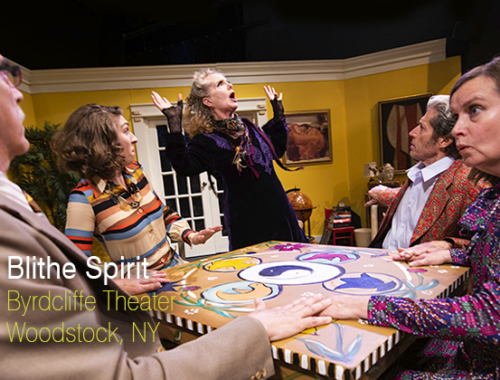 Legacy is based on the true story of a young American who rescues a Jewish photo journalist and her children out of Germany. This suspenseful escape is pierced by stories of today’s refugees.

Legacy reminds us that one person can always make a difference.

3 Wednesdays at The COLONY Woodstock, NY

MAY 8th
MaryLou Logginberry Spaces Out
…an evening of stories, satire & lots more…
Cynthia Adler and friends
“An evening with Cynthia Adler? I’d like to spend the whole night” — Robert Altman, director
Satirical, witty and surprising. Stories about women who have started out in one place, and ended up in another.

___________________________
MAY 15th
Disgraced
By Ayad Akhtar
Direction: Carol Fox Prescott
From its stunning Broadway run “Smart…surprising…shocking” — New York Times
The successful New York lawyer Amir enjoys a comfortable life with his American wife, a talented artist influenced by Islamic imagery. But when his Muslim heritage is questioned, his life begins to unravel and a celebratory dinner with friends leads to surprising actions of prejudice, identity and faith.
___________________________
MAY 29th —new date
Boycott Esther
By Emily Acker
Direction: Dennis Carlo Patella
Experience this up-to-the-minute new play. In an urgent response to the #metoo movement, Boycott Esther chronicles the aftermath of a young woman’s career after her boss, a Hollywood mogul, becomes enmeshed in a workplace sexual misconduct scandal. In a world where information is spread and opinions are formed in the click of a mouse, what is our collective capacity for forgiveness?